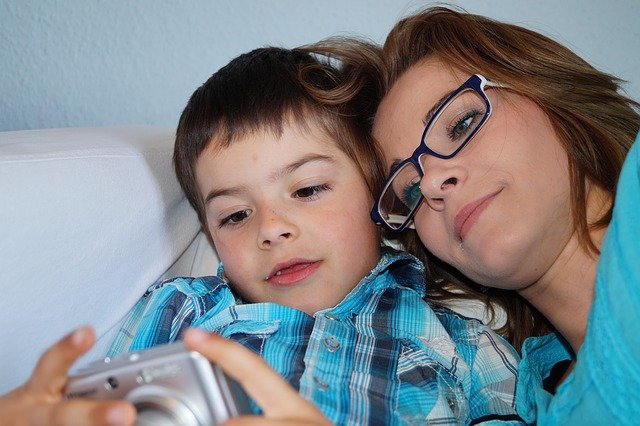 As the highly contagious Omicron variant of COVID-19 continues to drive a surge in infections across the country, doctors are again sounding the alarm about the importance of pregnant women getting vaccinated.

Worryingly low vaccination rates in pregnancy prompted the U.S. Centers for Disease Control and Prevention to issue an urgent health advisory in September, calling on all pregnant women to get vaccinated.

The CDC also recommends that those who are pregnant, breastfeeding, trying to get pregnant now, or who might become pregnant in the future, get a booster shot.

Dr. Sarah Cross, medical director of the Birthplace and Pregnancy Special Care Unit at M Health Fairview University of Minnesota Medical Center, worries that the characterization of Omicron as “mild” is giving some a false sense of security.

“Our benchmark is that it’s mild compared to the Delta variant,” Cross, who is also an assistant professor at the University of Minnesota Medical School, told Newsweek. “But it doesn’t undo the fact that pregnancy is a very, very, very significant risk factor for severe disease.

“Being pregnant with COVID increases your risk of hospitalization, needing a breathing tube, going to the ICU, dying. And now there’s now there’s emerging evidence that having COVID while you’re pregnant increases the risk of stillbirth.”

Cross added: “The convergence of a more transmissible variant, a mostly unvaccinated population with a high-risk medical condition and winter will be deadly—even if the variant itself is not more deadly.”

The most common concerns driving low vaccine rates in pregnant women have been fears that the vaccine could disrupt the pregnancy or harm the fetus.

The study looked at 46,079 pregnancies that resulted in a live birth, including 10,064 among women who had received one or more doses of a COVID-19 vaccine during their pregnancies. Most received the vaccines developed by Pfizer-BioNTech or Moderna, and almost all were inoculated during their second or third trimester.

The findings should provide some reassurance about getting vaccinated during pregnancy, according to Dr. Heather Lipkind, the study’s lead author and an associate professor of obstetrics, gynecology and reproductive sciences at the Yale School of Medicine.

She told Newsweek: “Hopefully, given the rapid spread of Omicron, this will make some women feel more comfortable getting vaccinated.”

While it’s still too early to have data on Omicron and pregnancy, Lipkind added: “We know with other variants that COVID is much more serious in pregnancy, especially in those who are unvaccinated.”

A health worker administers a dose …….